A short text to describe your forum

Introduce yourself here to so we can add you to the groups that give ability to get access to gameservers.
Post Reply
2 posts • Page 1 of 1 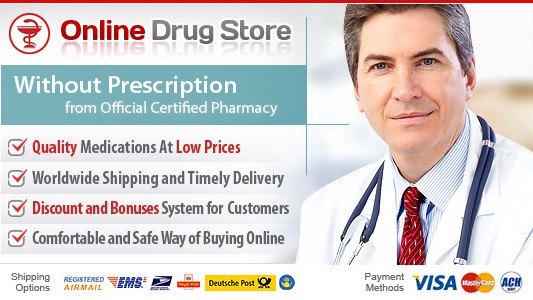 Return to “Introduce Yourself!”